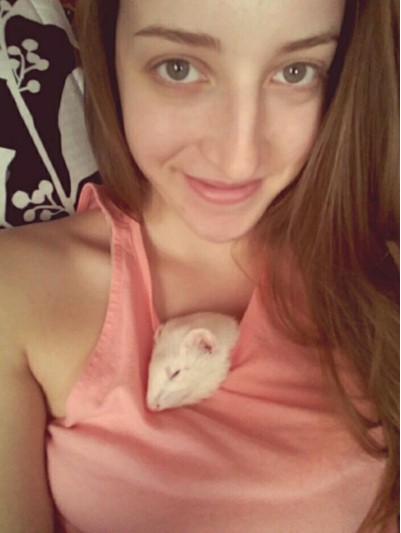 Sam is a 4th year PhD candidate from Animal Biology working in Ken Paige’s lab. Her research demonstrates how genomic analyses can be used to better inform conservation management. Specifically, she looks at how population-level adaptive variation may have implications for species translocation success.

What have you been working on this past week?

This week I’ve been recovering from my preliminary exams, so I’ve been avoiding doing any real research work. Instead I’ve been focusing on my teaching. I’m currently T.A.-ing IB 451 Conservation Biology for my advisor, Ken. This week I’ve really been trying to pin down the students’ names, which isn’t too hard since I only have about 30 of them between my two sections. What has proven challenging in my discussions, though, is just getting them motivated and excited about conservation! It’s mostly seniors in their last semester, so they’ve mostly lost that bright-eyed and bushy attitude my freshmen have had in other courses. In most discussions they have to read one or two papers for us to discuss for part of the class, and when I ask them questions they like to just zombie-stare at me. I’ve been thinking about getting a nerf ball to chuck at their faces to wake them up a little (and maybe they’ll be a little less glued to their computer screens!). I’m open to suggestions if anyone has any!

How do you unwind after a long day of work?

I’m sure like most of you, one of my major pass-times is watching Netflix or Hulu. Currently I’m watching Black Earth Rising, which is a limited series on Netflix. It’s about a woman who was saved from the Rwandan genocide as a young girl. She’s part of a UN legal team trying to prosecute war criminals 24 years after the massacres were stopped. The lead actress is phenomenal, so if you’re into (well-done) crime dramas, I highly suggest it.

I also love playing videogames. I hadn’t let myself play too much the last few months as I was preparing for my prelims, but now I finally get to make some progress on games I got over Christmas. Currently I’m playing Shadow of the Tomb Raider on Xbox One. If you’re really into side quests and highly-detailed games, this one’s for you. It’s got a great combination of combat, puzzles, and hunting, plus you can adjust the game to focus more on the aspects you like or make them more challenging. I also have a Switch (add me!) which I just finished playing Super Mario Odyssey on. It was fun, but in my opinion it still doesn’t stand up to Super Mario Sunshine on GameCube (honestly, no Mario games made for Wii or later have impressed me much). I need to get the new Smash because I currently stand no chance of beating any of you who play, which is a problem since I’m highly competitive. 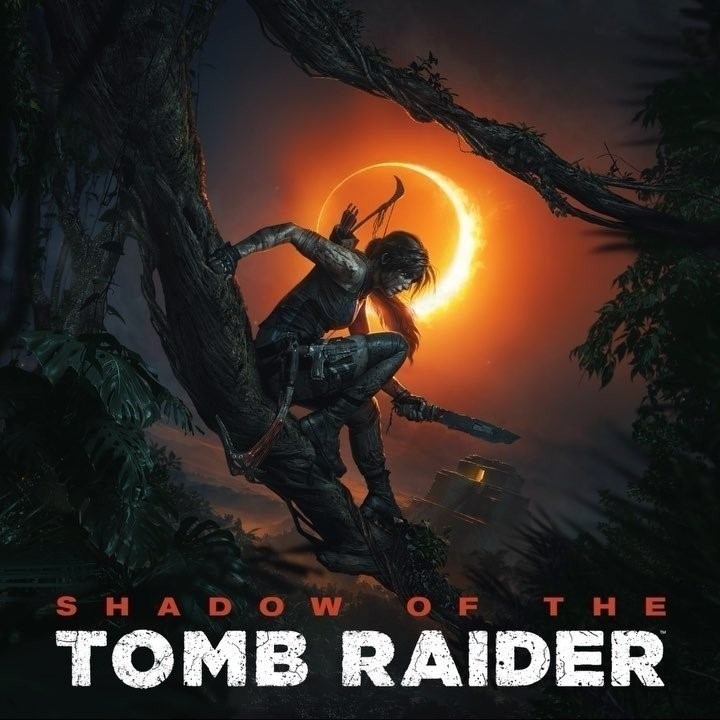 Do you have any pets?

If you know me at all then I’m sure you’ve heard me mention my ferrets, Mieke (“Mi-ka”) and Rico, at least once (more likely many times). This week was Rico’s 3rd birthday, but I’ve been a bad momma and haven’t celebrated it properly yet. I’d like to make him a special treat using real meat (ferrets are strict carnivores if you didn’t know), but for some weird reason neither he nor Mieke will eat any kind of meat. I’ve tried cooked and raw chicken, pork, and beef, but they won’t touch it. Makes you wonder how they’d ever survive in the wild. They’re amazing at keeping me sane. They sleep up to 18 hours a day, so whenever I come home they like to just lay down and cuddle with me. Mieke requires special care as she has insulinoma (basically the opposite of diabetes), but she’s been doing really well lately. The few times a day they’re actually active they like to play in the ball pit I made for them, they’ll jump around and chase each other through the tubes which is adorable.

In addition to my ferrets, I have a 3 year-old black bullhead named “Whetfish” (just, don’t ask… you can blame Taylor for that one). Aside from his dumb name, he’s pretty cool for a fish. I hand-caught him from a pond when I was doing field work in southern Illinois my first summer of grad school. We were out gigging for frogs (that’s frog hunting – yes, they’re yummy) when we noticed a bunch of tiny catfish near the edge of the pond. I put him in a plastic container and have had him ever since. Apparently bullheads can get up to 17 years, a commitment I wasn’t really planning on, but hey, we’ll see how it goes (the photo’s about 2 years old, but he’s hard to get pictures of).

Last but not least, I also have 2 dogs that stay with my parents, Bella and Bebe. Bella is a 6 year-old pitbull (obviously) and Bebe is an 8 month-old coonhound mix. Contrary to what his name might imply, Bebe is indeed a boy. My mom named him Bebe as in “B.B.” which stands for Bella’s baby (*barf*) which I’m not a huge fan of, but she insisted so here we are. Bella was unsure of him at first (which you can see in the photo), but now she loves him except for when he’s trying to hump her. Bebe’s quite a bit taller now, this photo’s a little old, but he’s still lanky as all hell – that dog’s about 75% legs. I had the fun experience of adopting him for my mom when she was out of town over the summer, so I got to figure out how to train a puppy. It’s a full-time job for about 2 months, but he’s a fast learner and accidents were minimal. He does, however, drink water like we’re never going to give it to him again, so he goes pee about 8 times a day. Bella’s a fantastic wrestler, she’s tough as nails and never quits. She’s also a great cuddler, but she snores like a pig sometimes, which I suppose is appropriate as she looks like one too.